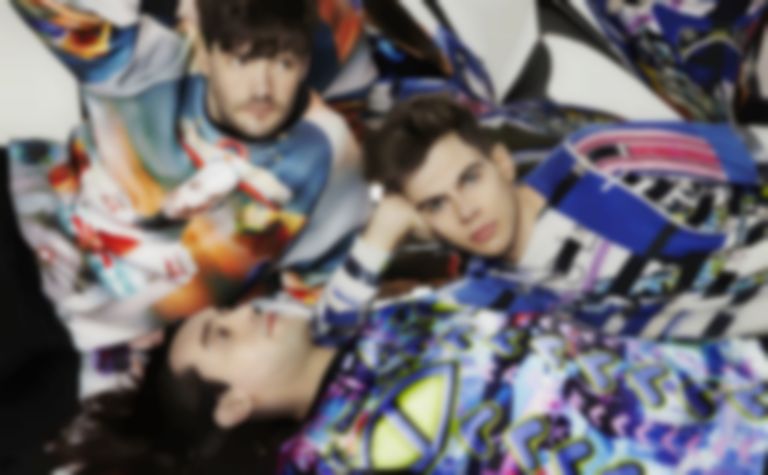 ​Klaxons have just announced what they’re calling the “first ever 3D printed tour”.

​“Klaxons have always been innovative rule-breakers but their latest plan is their most ambitious yet,” a press release reads. “Tired of the standard touring set-up, they have announced the world’s first ever 3D printed tour for later this year”.

The stint will run through October and November, culminating at London’s Shepherd’s Bush Empire. Tickets go on sale at 9am on Wednesday (11 June).

You can check out Klaxons’ full live dates in full beneath, along with a video of them testing out prototypes for the instruments. Meanwhile, Klaxons’ new album Love Frequency can be streamed over at The Guardian.