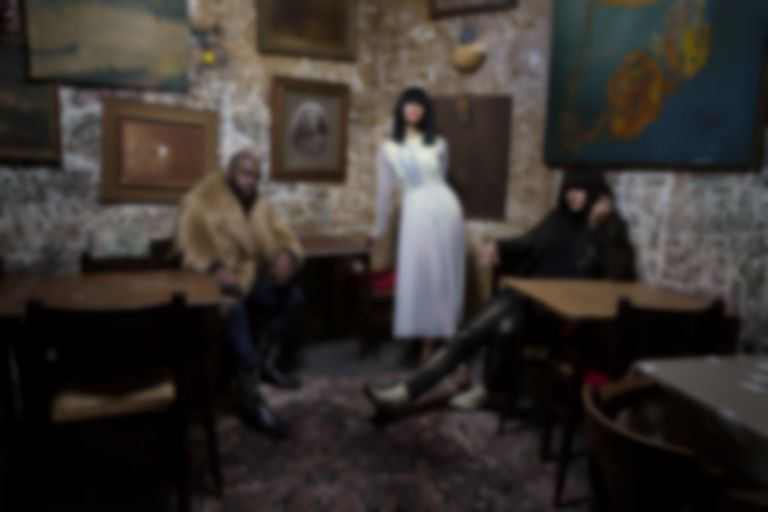 Khruangbin have announced that they'll be releasing the dub version of their 2018 album Con Todo El Mundo.

Speaking about their choice to release a dub version of their 2018 record, Khruangbin explain, "For us, Dub has always felt like a prayer. Spacious, meditative, able to transport the listener to another realm. The first dub albums we listened to were records mixed by Scientist featuring the music of the Roots Radics. Laura Lee learned to play bass by listening to Scientist Wins the World Cup. His unique mixing style, with the emphasis on space and texture, creates the feeling of frozen time; it was hugely influential to us as a band. To be able to work alongside Scientist, a legend in the history of dub, is an honor. This is our dub version of Con Todo El Mundo."