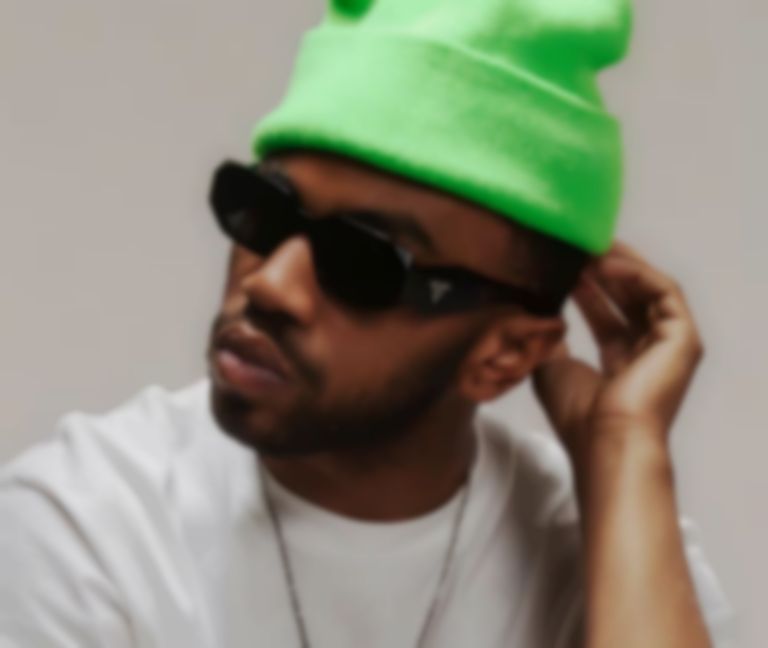 Kevin Abstract has announced his upcoming single "Sierra Nights", which will see him reunite with BROCKHAMPTON collaborator Ryan Beatty.

Kevin Abstract shared a 28-second teaser of the new single on socials, and revealed the release date.

He's yet to follow up his 2019 solo album ARIZONA BABY.

Last weekend Kevin Abstract called on "up and coming producers" to send beats, with the opportunity to potentially feature on the final BROCKHAMPTON album due out later this year.