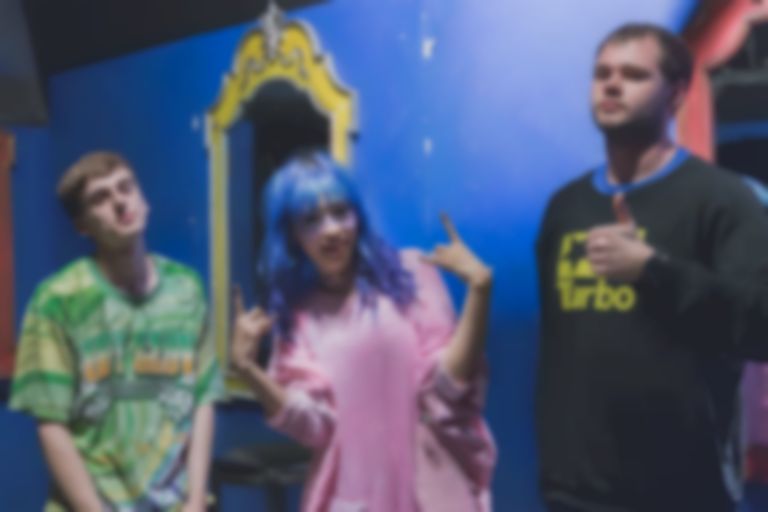 Kero Kero Bonito are back with "Only Acting", the first KKB track to use organic guitars, bass, and drums.

This bona fide banger follows last summer's Oasis cover and their hyperactive pop debut Bonito Generation. If this is the first taste of a new album/direction, we're officially intrigued.

"Only Acting" is out now.