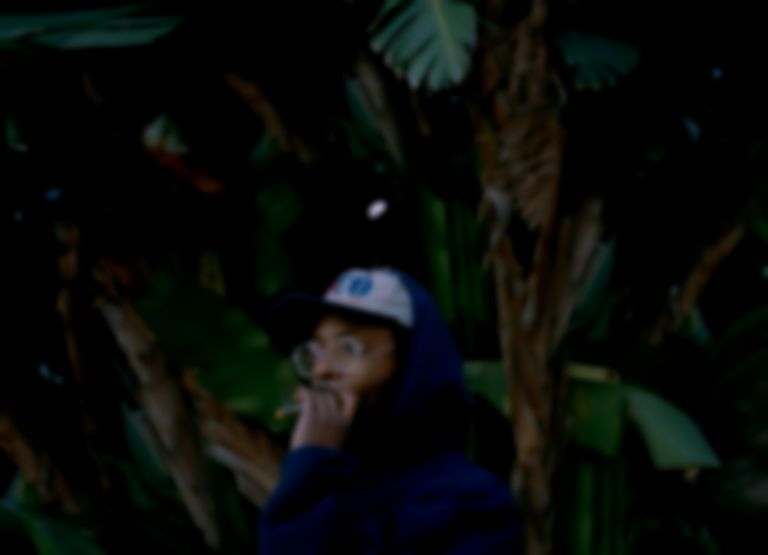 Knxwledge, who has worked with Kendrick Lamar, Anderson .Paak, and more, has announced his new album 1988, as well as sharing two tracks "learn" and "howtokope.".

"learn" and "howtokope." are the first new singles from Knxwledge since last month's "Do You".

Knxwledge worked with Kendrick Lamar on To Pimp A Butterfly, which picked up the award for Best Rap Album at the 2016 Grammys. As well as having worked with Earl Sweatshirt, Joey Bada$$, and more, the producer is also one half of NxWorries alongside Anderson .Paak.

Knxwledge has been far from quiet since then, having most recently dropped his MEEK​.​VOL5_ mixtape last month.

"learn" and "howtokope." are both out now. Knxwledge's 1988 album arrives 27 March via Stones Throw Records, and is available to pre-order now.