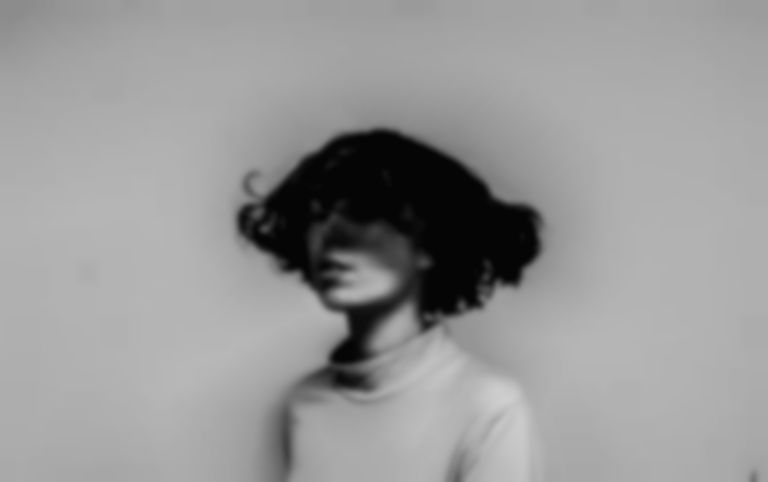 Kelly Lee Owens has joined forces with The Velvet Underground's John Cale for her latest Inner Song single, "Corner Of My Sky".

The seven-and-a-half-minute-long new track "Corner Of My Sky" sees Kelly Lee Owens team up with John Cale of The Velvet Underground, who recites his lyrics in English and Welsh.

Cale says of the collaboration, "It's not usually this immediate that a productive afternoon brings a satisfying conclusion to a task. Kelly sent me a track she'd written - an instrumental that was a gentle drift - something comfortably familiar to what I'd been working on myself. On the first listen, the lyrics came with ease and a chorus and melody grew out of it. Even the Welsh phrases seemed to develop from a place of reflective memory which was a surprise since I hadn't written in Welsh for decades. Once finished, I realised there existed a built-in thread we'd created together and apart - and her kind spirit pulled it all together and in quick order."

Lee Owens adds, "I knew with this album I needed to connect with my roots and therefore having the Welsh language featured on the record felt very important to me. Once the music for the track was written and the sounds were formed, I sent the track straight to John and asked if he could perhaps delve into his Welsh heritage and tell the story of the land via spoken-word, poetry and song. What he sent back was nothing short of phenomenal. The arrangement was done during the mixing process and once I’d finished the track, I cried - firstly feeling incredibly lucky to have collaborated with John and his eternal talent and secondly for both of us to have been able to connect to our homeland in this way."

When announcing the album in March, Lee Owens said that Inner Song was inspired by "the hardest three years of my life...my creative life and everything I'd worked for up to that point was deeply impacted. I wasn't sure if I could make anything anymore, and it took quite a lot of courage to get to a point where I could create again."

"Corner Of My Sky" featuring John Cale is out now. Kelly Lee Owens' Inner Song album will arrive 28 August via Smalltown Supersound, and is available to pre-order now.