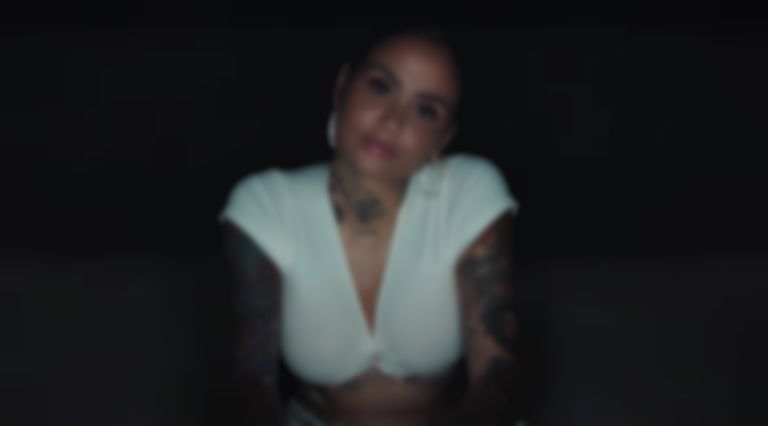 The debut edition of Clapham Common's new Yam Carnival has been announced today (29 March), and is set to include performances from Kehlani, Pa Salieu, Nao and many more.

Yam Carnival 2021 will take place at London's Clapham Common in August, and will be headlined by Davido. 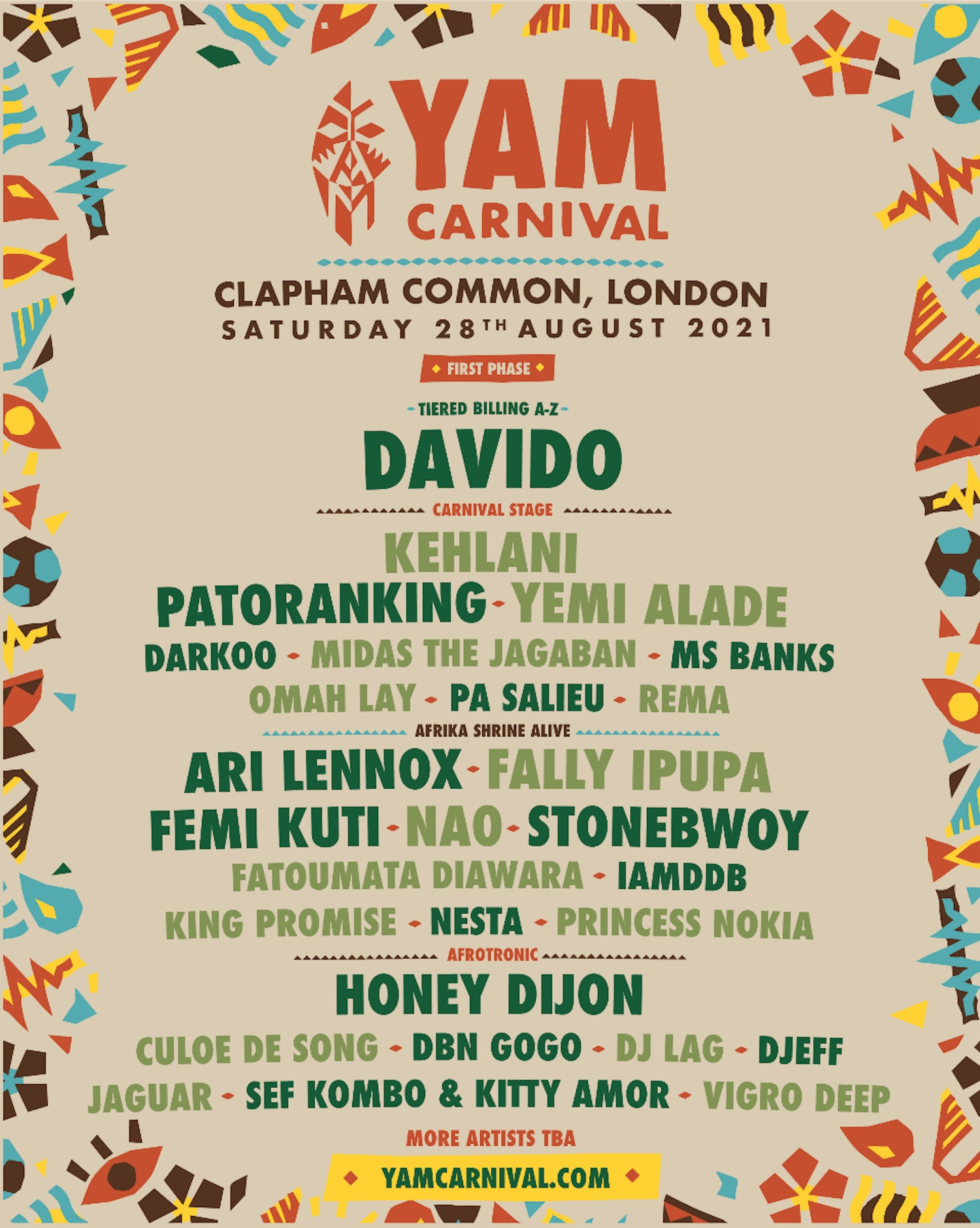