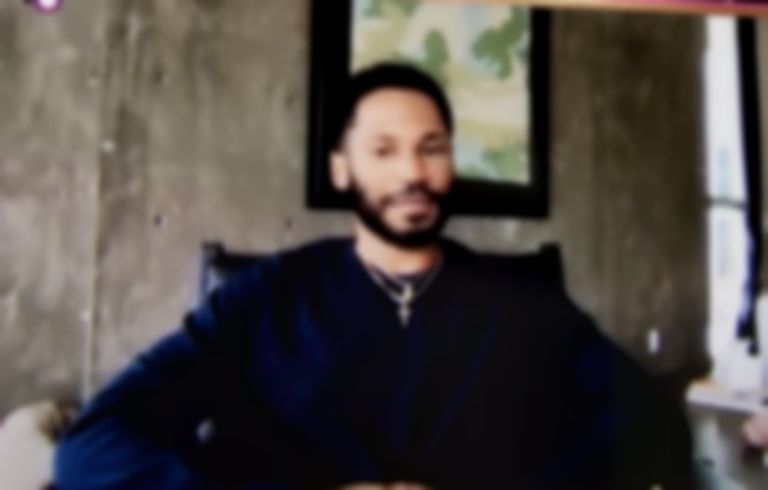 Kaytranada's 2019 album Bubba was announced as the Best Dance/Electronic Album at the 2021 Grammys last night (14 March), after being nominated alongside Arca's KiCk i, Disclosure's Energy, Bauuer's Planet's Mad, and Madeon's Good Faith.

The Canadian producer and artist also won the Best Dance Recording Grammy for his huge Kali Uchis collaboration "10%", after going up against Jayda G's "Both Of Us", Disclosure, slowthai and Aminé's "My High", Flume and Toro Y Moi's "The Difference", and Diplo and SIDEPIECE's "On My Mind".

Kaytranada thanked fans on Twitter from the bottom of his heart for the two Grammy wins, which are the first of his career. He was also up for Best New Artist alongside Phoebe Bridgers, D Smoke, Noah Cyrus and more, which was won by Megan Thee Stallion.

Yesterday's 63rd annual Grammys also saw Billie Eilish take her total Grammy wins to seven, after winning Record Of The Year for "Everything I Wanted", and Best Song Written For Visual Media for her James Bond theme "No Time To Die".