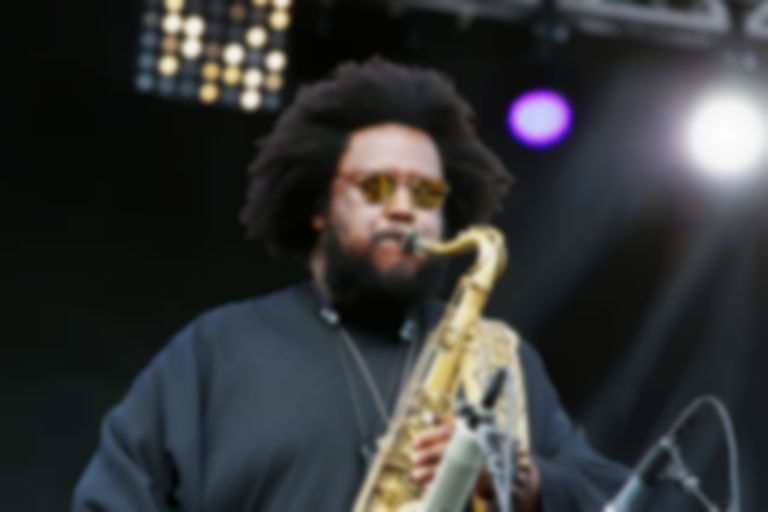 The track features uplifting instrumentation, which is contrasted with the dark lyrics from Phoelix, "They told me put my hands up behind my head / I think you got the wrong one / I’m sick and tired of running / I been searching where the love went."

According to Stereogum, the musicians first formed relationships a long time ago. Terrace Martin went to high school with Kamasi Washington. Martin also met Robert Glasper at jazz band camp in the mid-’90s.

The idea for Dinner Party was first creted when Martin was touring with Glasper. They united with Washington and 9th Wonder, and recorded their album in late 2019.