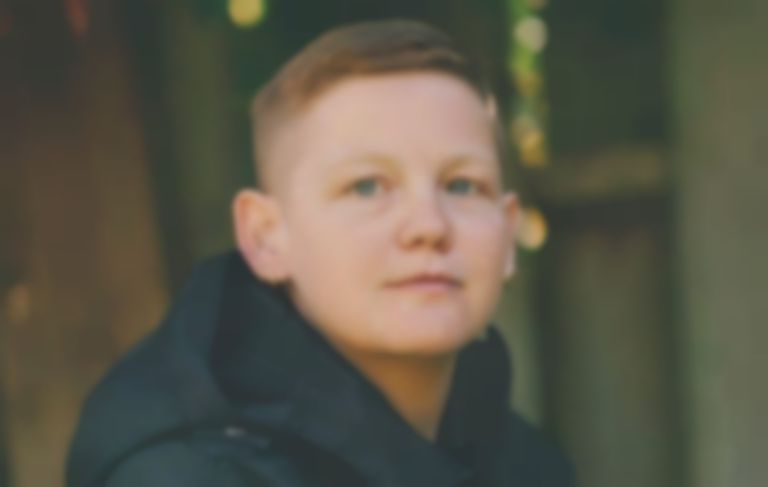 "Time Is Hardcore" is the latest preview of High Contrast's Notes From The Underground album, and is the first song Kae Tempest has featured on since changing their name.

High Contrast says of the collaboration, "The haunting synth and sonic space in the track suggested to me that a different kind of vocal was needed here, something more poetic than usual vocals and I just had a feeling that the brilliant Kae Tempest would really get what I was trying to allude to with the title and the vibe of the track. Kae surpassed my already very high expectations on what they would deliver, giving an incredible stream of consciousness around the pitfalls and anxieties of the passage of time."

Of the track's origin, High Contrast adds, "This track technically began 15 years ago when I was at Fabric one night, listening to Fabio dj. He played a track on dubplate that I loved and I wanted to find out what it was called. Not wanting to interrupt the dj whilst working, as the dub spun around on the turntable I tried to read what the label said, spinning my head trying to read it in the dark club. I thought it said ‘Time Is Hardcore’ and thought that was a great name for a tune."

He continues, "Months later I heard the track again and realised I had misread the label on the dub plate so that track name was actually free for me to use, so I made a mental note and filed it away. I knew with a title like that I had to actually let enough time pass in my life for the weight of time to truly feel ‘hardcore’. Well, here we are all these years later and the time felt right."

High Contrast's "Time Is Hardcore" single featurinng Kae Tempest and Anita Blay is out now. His Notes From The Underground album is due for release later this year.