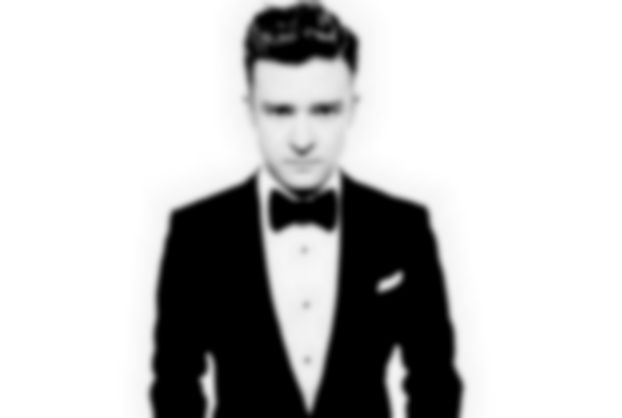 The pop icon has revealed that this shock show will take place at the Kentish Town venue on Wednesday 20 February at a later time of 11pm.

Tickets will be on sale from tomorrow (15 February) at 9am, and can be found here.

JT recently announced that his comeback album, The 20/20 Experience, will be released on 18 March.

Watch his performance of new single ‘Suit & Tie’ live at the Grammys below: