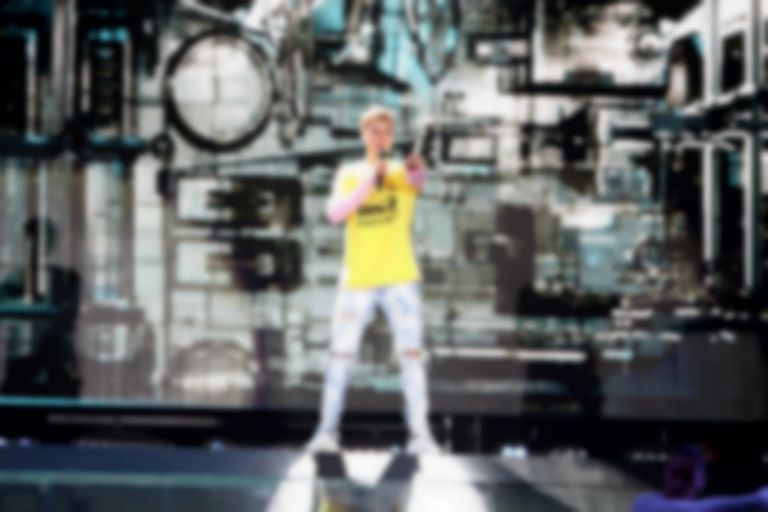 During an Instagram Live over the weekend, Justin Bieber revealed he plans to drop his new album before 2019 ends.

The Instagram Live video, recorded by his wife Hailey Bieber, sees the star reveal that he plans to drop his follow up to 2015's Purpose "before 2020".

As Bieber skates around his kitchen, he adds, "album coming out this year. Another song coming out...soon."

‪On Instagram Live today, Justin Bieber announced that he will be releasing a new song and an album before the year is over! ‬

A post shared by JBCrewdotcom (@justinbiebercrewbackup) on Oct 6, 2019 at 6:35pm PDT

Although Bieber hasn't released a new single since his Purpose album, he has featured on a number of huge tracks, including DJ Khaled's "No Brainer" last year, Ed Sheeran's "I Don't Care", a new version of Billie Eilish's "bad guy", and most recently Dan + Shay's "10,000 Hours".

Last month Justin Bieber opened up about his rise to fame and how he handled the pressure with drug use.