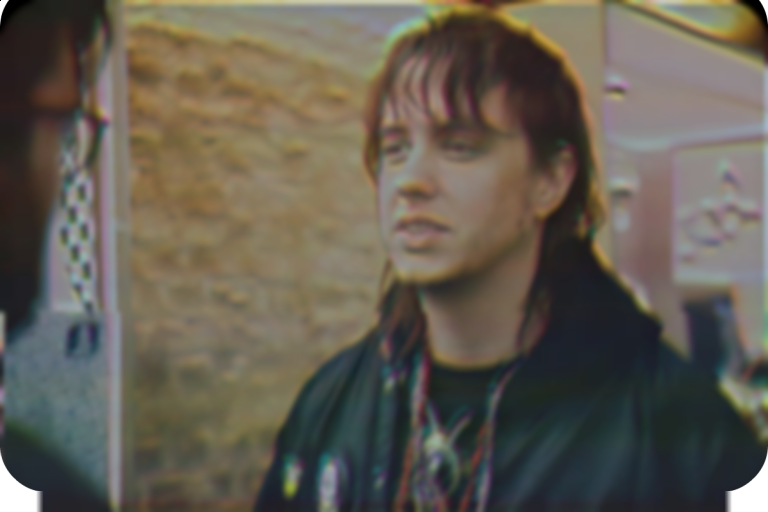 Noisey write/ponder that: "From this we can glean that a fictionalized version of The Velvet Underground will be making an appearance in the series, and we can also reveal that the person who plays Reed is the ex-drummer of The Drums."

Listen to the cover of "Run Run Run" below.