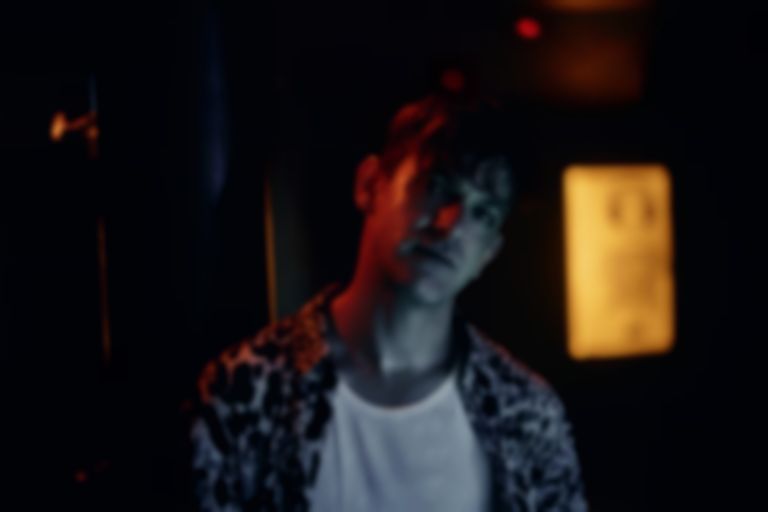 Josef Salvat has shared his new single "paper moons", the fifth track to be lifted from his forthcoming second LP modern anxiety.

Discussing the topic of the new track, Salvat explains, "In this case the addiction was an insidious, creeping cocktail of drugs and sex, that can creep up on people and the song was written after one particularly harrowing early morning call from a dear friend I had once loved who had just left the last apartment of the night and, still high but coming down, was in floods of tears, full of regret, with a profound sense of loneliness and shame. It was a lot, and when the call finally ended I walked straight into the studio and the song was written within the hour."

Josef Salvat's "paper moons" single is out now. His modern anxiety album is due to land on 15 May, and is available to pre-order now.