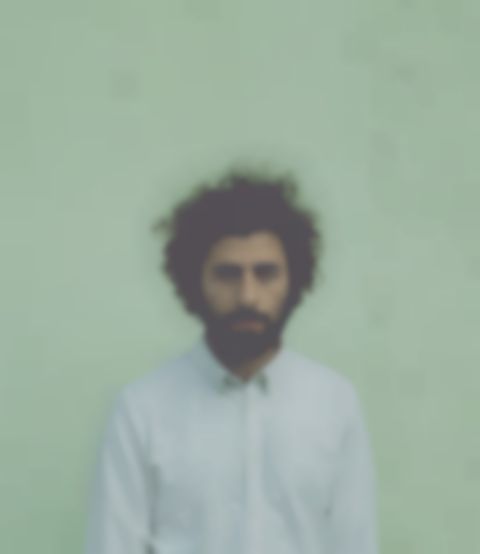 Stop what you're doing: José González has announced his first solo LP in seven years. It's called Vestiges & Claws and will be released 16 February 2015 via Peacefrog.

González has kept himself busy during his time away however, scoring films, recording in Junip and dropping tracks on a whim, but he's also managed to sneak in some time here and there to sculpt part of his acoustic trilogy. It's self-produced and recorded mostly at his home in Gothenburg.

“There were a couple of things that enabled me to complete this record: one was curiosity, to be able to play percussion and do a lot of harmonies and also to produce and mix the album; the other was aesthetics. I love to listen to Arthur Russell and Shuggie Otis, to music that has been done mostly by one person in their solitary state.”

Continuing about record's themes, González says it's his “zoomed-out eye on humanity on a small, pale blue dot in a cold, sparse and unfriendly space," and that it's about "the amazing fact that we are all here, an attempt at encouraging us to understand ourselves and to make the best of the one life we know we have – after birth and before death.”

Watch the trailer for Vestiges & Claws and then check out the tracklist for the record below.