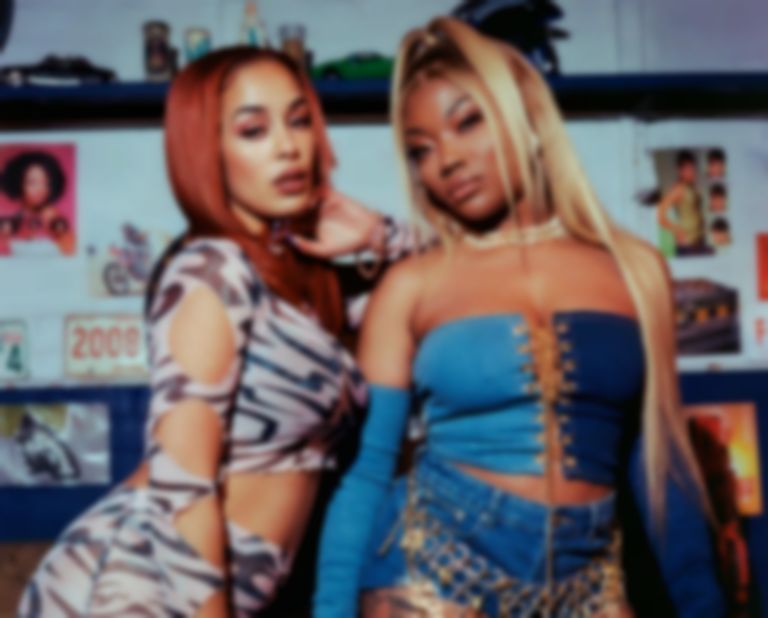 Jorja Smith and Shaybo have unveiled their new collaboration "Bussdown", which features on Smith's new Be Right Back project.

After launching their Nice Motors site ahead of the release yesterday (13 May), Smith and Shaybo have released their smooth new collaboration, which is teamed with a Fenn O’Meally-directed video.

O'Meally says of the video, "As soon as Jorja sent over the track I knew there had to be a special concept for it... I remember the exact moment I thought about the two of them being mechanics.... i'm not sure why, maybe I’ve been mansplained to too many times, but it just is very epic to see two very beautiful and powerful women completely boss a very male dominated world. I’m so grateful to both Jorja and Shaybo for trusting a crazy concept and making it their own."

Be Right Back is Smith's first collection of tracks since her 2018 debut album Lost & Found, and includes recent singles "Gone" and "Addicted".

"Bussdown" featuring Shaybo is out now alongside Jorja Smith's Be Right Back project.