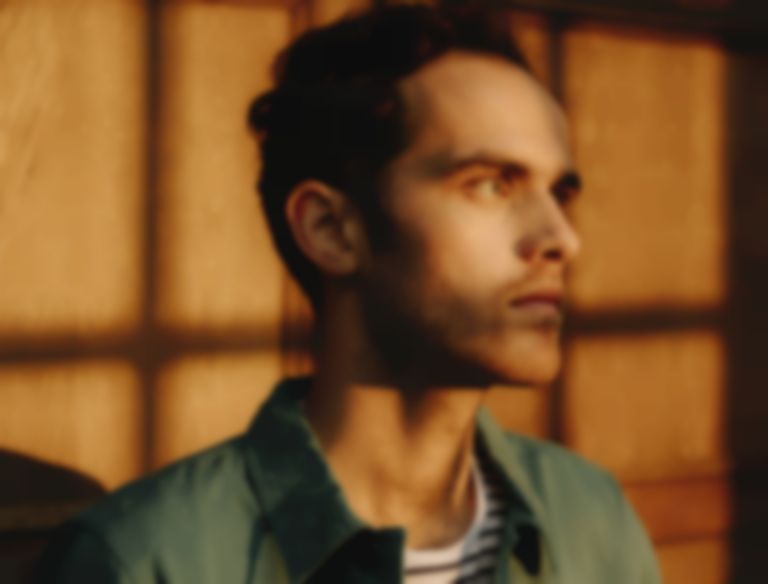 Jordan Rakei has shared his rework of Donald Byrd's "Wind Parade" as the seventh single to be lifted from the Blue Note Re:imagined compilation.

"Wind Parade" is Rakei's first outing since he teamed up with Common on a new version of "Signs" back in February.