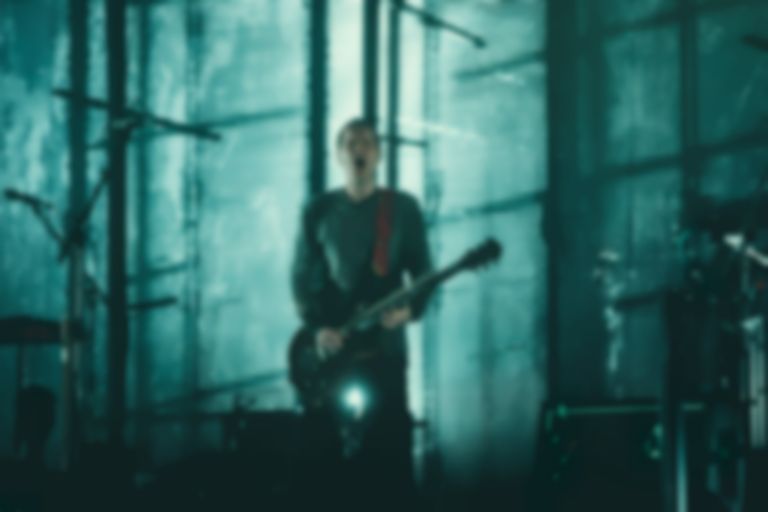 In a statement posted on Pitchfork, von Hausswolff says of their collaboration, "While we were on the boat I started to take the recordings, manipulate them and mutate them into drones or other types of musical functions—so we could use the sounds as instruments for building compositions. We decided, "Let’s try not to have them sounding too much like real sounds, let’s turn them into something else." When I had done some drones, some long tones out of a bird or something, I gave it to Jónsi and he started to peel off certain types of melodious things, and then play it to me. And then we started to just throw the ball back and forth."

Dark Morph will be released 10 May via Krunk / The Vinyl Factory, and is available to pre-order now.