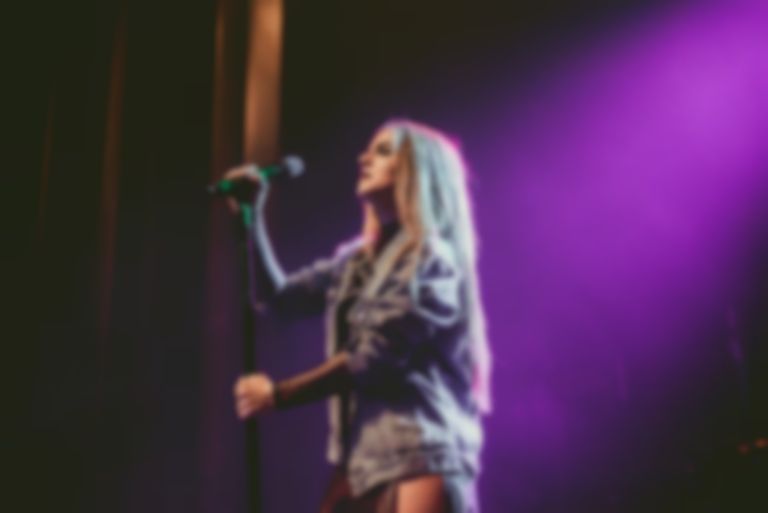 JoJo has announced her new single "Man", revealing it's landing next month.

"Man" will be JoJo's first new single since teaming up with CHIKA on "Sabotage" last year.

It's the first single to be announced following JoJo's Good To Know album news that landed last week.

Good To Know will be JoJo's first new album in four years, after 2016's Mad Love.

"Man" is due to arrive on 13 March. JoJo's Good To Know album is yet to get a release date.