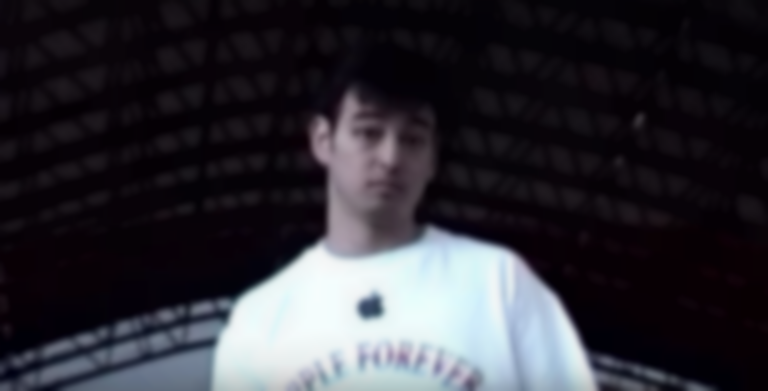 Using a mixture of melancholic sounds and slow singing, Japanese singer and producer Joji finds warmth amongst the self-loathing.

Following the success from his debut EP In Tongues, "yeah right", both written and produced by Joji, fuses oriental notes and a lofi beat with Joji's soulful vocals, adding an ethereal feel to the stripped down track.

The new release "yeah right" is just a glimpse into what the Japanese artist has to bring to the table for his debut LP, due out later this year.

Joji will be performing at 88rising's music festival Head In The Clouds on 22 September in Los Angeles.