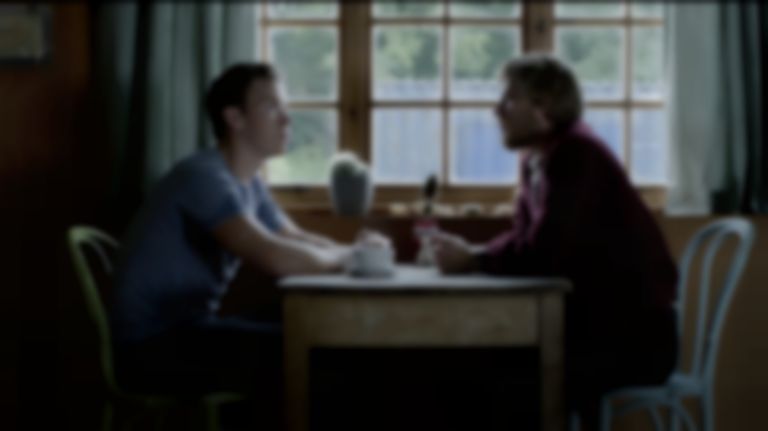 The first trailer for an upcoming musical heist film titled The Score has been unveiled, which sees Johnny Flynn star alongside Will Poulter and Naomi Ackie.

The Score is a musical heist film directed by Malachi Smyth, and as well as starring Johnny Flynn, Will Poulter, Naomi Ackie and more, the film will include songs written by Flynn.

Flynn and Poulter will play Mike and Troy, two small-time crooks who stop off at a secluded café to wait for a "rendezvous hand-over", which results in Troy (Poulter) falling in love with the waitress Gloria (Ackie).

The Score will be Flynn's first acting role since playing Rory Lomax in The Dig, and David Bowie in Stardust.

Back in May Johnny Flynn teamed up with Robert Macfarlane's to release a collaborative album titled Lost In the Cedar Wood.