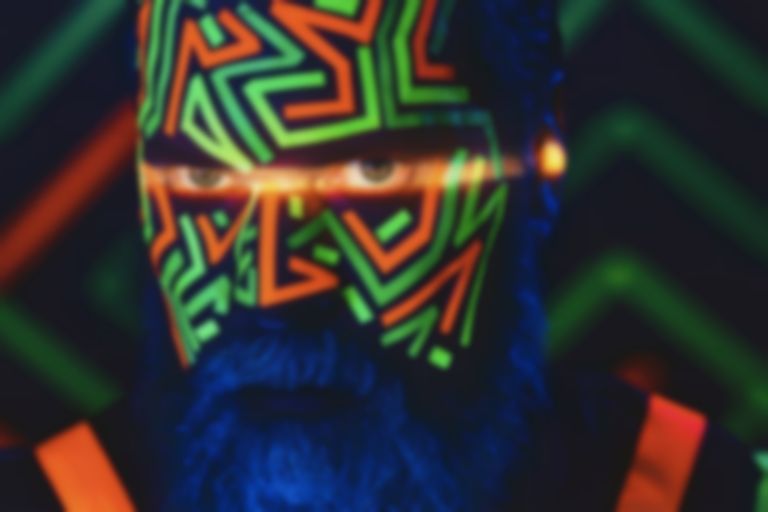 John Grant is back with new song "Rhetorical Figure", which arrives as a third taster of his upcoming Cate Le Bon-produced album Boy From Michigan.

"Rhetorical Figure", which follows last month's title-track "Boy From Michigan" and January's "The Only Baby", is, in Grant's words "a song about my love of language and rhetorical figures and what a turn-on it is when someone wields language in a very capable manner."

Boy From Michigan will follow Grant's 2018 album Love Is Magic, and is produced by longtime friend Cate Le Bon.

He says of working with Cate Le Bon, "Cate and I are both very strong-willed people. Making a record is hard on a good day. The mounting stress of the US election and the pandemic really started to get to us by late July and August last year. It was at times a very stressful process under the circumstances, but one which was also full of many incredible and joyful moments."

"Rhetorical Figure" is out now. John Grant's album of the same name will arrive via Bella Union on 25 June, and is available to pre-order now.