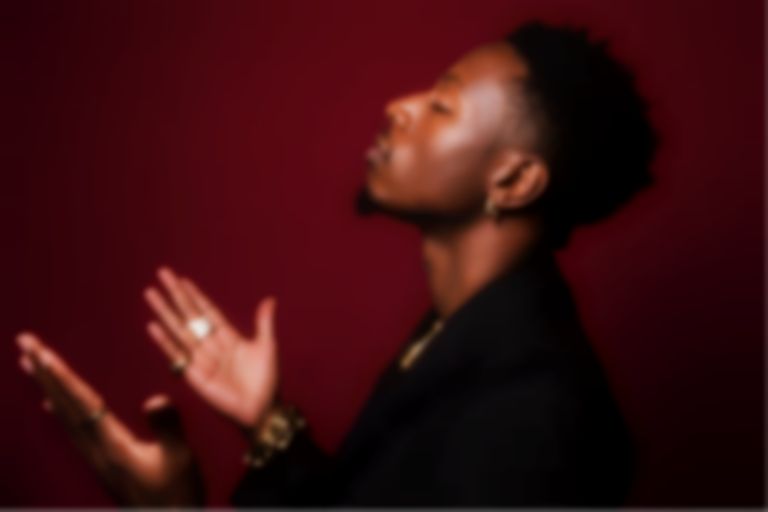 The US rapper returns today with The Light Pack - a three-track release marking his first solo singles since 2017.

The Light Pack features new tracks "The Light", "Shine", and "No Explanation", which features Pusha-T.

Joey Bada$$ hasn't exactly been quiet since his last solo release - 2017's All AMERIKKKAN BADA$$ - since then he's collaborated with MAX, and released Escape from New York with Beast Coast, a hip-hop collective made up of Joey Bada$$, and members of Pro Era, Flatbush Zombies, and the Underachievers.

Joey Bada$$'s The Light Pack project is out now via Ministry Of Sound Records / Columbia.