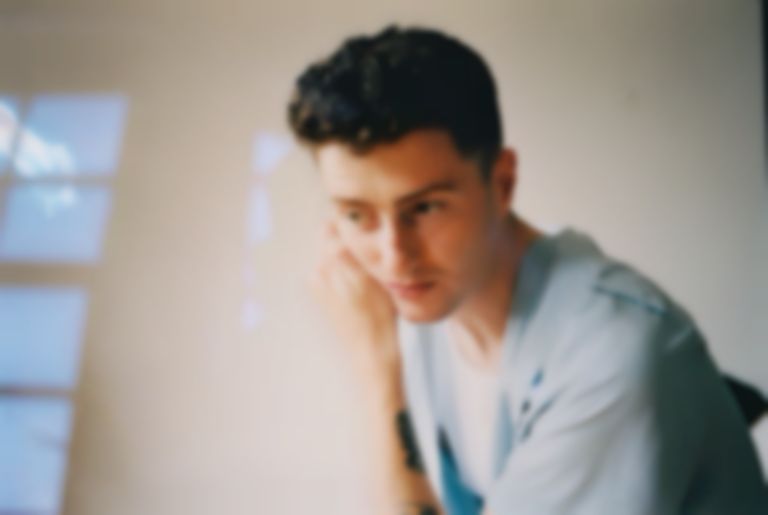 Joesef has released his slick new track "I Wonder Why", which features a verse from Loyle Carner.

"I Wonder Why" is the first time Joesef and Loyle Carner have collaborated, and follows on from Joesef's cover of Sister Sledge's "Thinking Of You", which was released as part of Spotify's first-ever Pride Singles.

Prior to sending the track to Loyle Carner, Joesef wrote, produced and recorded the majority of the new track from his Glasgow apartment.

Joesef says of his latest outing, "Sometimes I don’t know how I feel till I write it down and this seemed to be one of those times. I think I was avoiding addressing that I was a bit fucked up at the start of the year because of a situation, so this tune sort of put a line under it. It's about losing someone and going through the motions trying to shake the thought of them not being around anymore. It’s still pretty heavy to handle for me sometimes, but I do love it."

Discussing working with Carner, Joesef adds, "I never work with anyone at all but my mates and I are Loyle's biggest fans so it was a real dream come true to be able to hear him on a song I’d made, and to hear his lyrics and how he interpreted it in his own way. He’s really is up there with the best for me, and he’s a complete gent to add so I’m buzzing with how it’s came together."

The musician is yet to follow up his 2019 EP Play Me Something Nice.

Joesef's "I Wonder Why" single featuring Loyle Carner is out now via AWAL.