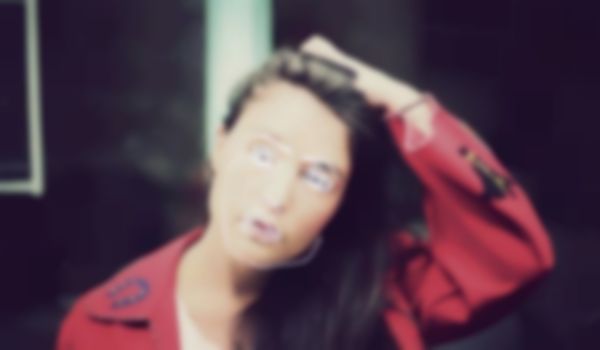 High-flying UK production duo Disclosure are set to appear on Later with Jools Holland tonight to celebrate the release of their debut album Settle. But if that wasn’t enough, it’s just been revealed that Friday’s extended instalment will feature Jessie Ware on guest vocals.

The Brixton songstress confirmed the news on Twitter earlier, posting a photo from the ongoing rehearsals – which you can see below. The pair are likely to perform ‘Confess To Me’, the track that Ware cameos on from the record.

You can listen to Settle streaming online in full right now. It’s currently top of the iTunes singles chart. 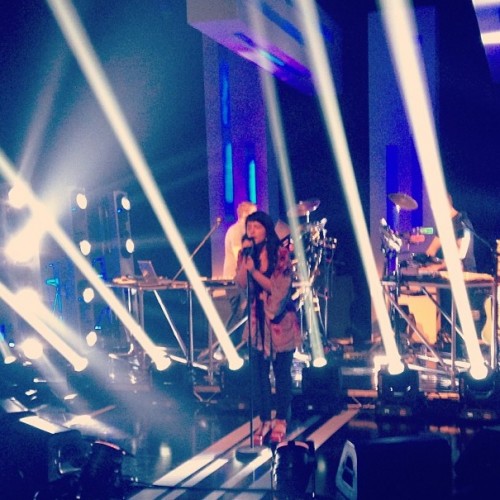