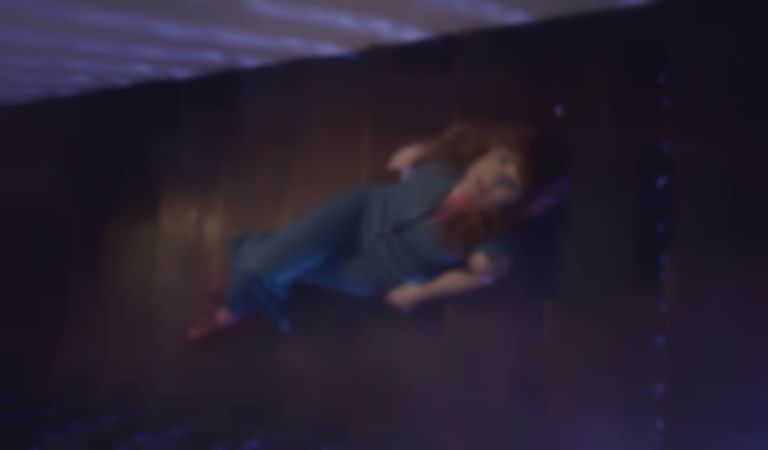 Jenny Lewis is back with her first single of the year "Under The Supermoon", which will feature on the forthcoming benefit album Let the Rhythm Lead: Haiti Song Summit Vol. 1.

"Under The Supermoon" is written by Jenny Lewis, and features Habib Koite, and is produced by Jonathan Wilson and Jackson Browne.

The new single is Lewis' first new music of 2020, and first release since her December 2019 demos On The iPhone.

She describes the track as "a love song written in Jacmel floating in the Caribbean sea under the supermoon of November 2016 just days after the US presidential election... a travelogue of sorts processed in real time..."

Lewis' new song features on a benefit album titled Let the Rhythm Lead: Haiti Song Summit Vol. 1. The record celebrates the work from Artists for Peace and Justice in Haiti. They recorded the album at their Artists Institute in the town of Jacmel.

Artists for Peace and Justice is a "non-profit organization that encourages peace and social justice and addresses issues of poverty around the world."

Jenny Lewis' "Under The Supermoon" single is out now. Let the Rhythm Lead: Haiti Song Summit Vol. 1 will be released 31 January via Arts Music.