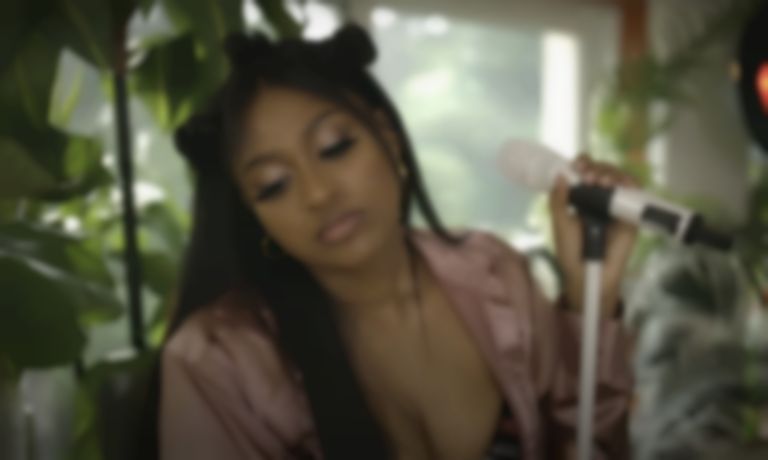 Jazmine Sullivan has announced a deluxe version of her Grammy-nominated project Heaux Tales, which is set to include new songs and "tales".

The deluxe record, first announced by Variety this afternoon, is titled Heaux Tales, Mo' Tales, and will feature some new songs as well as various "tales", which will be spoken-word interludes exploring topics such as body image, feminism, sexuality, and class.

Although it's not clear exactly how many new songs will appear on the deluxe record, Variety notes that last year's "Tragic" will be included.

Sullivan said of the deluxe edition, "The conversation continues. I started Heaux Tales with the idea of having open conversations as Black women, and you can’t put all of that into one project. There’s always more to talk about."