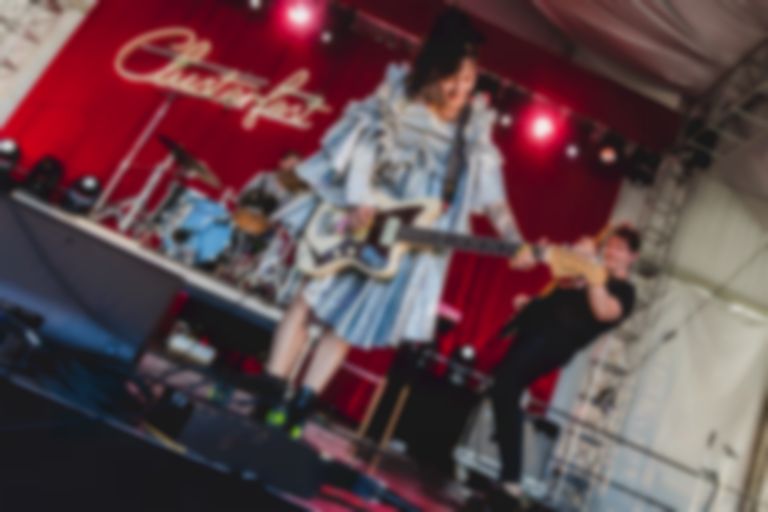 Japanese Breakfast has confirmed that her third album is arriving this year.

This summer will mark four years since the release of Japanese Breakfast's second LP Soft Sounds From Another Planet.

Yesterday (5 January), Pitchfork shared a list of anticipated albums in 2021, which mentioned a potential Japanese Breakfast return. Japanese Breakfast, real name Michelle Zauner, quoted the Tweet and confirmed that her third album is due this year. She simply wrote, "LP3 coming."

Zauner's next album will presumably be released after her highly-anticipated memoir Crying in H Mart, which is based on Zauner's 2018 essay in The New Yorker, and will arrive in April.

Japanese Breakfast's Crying in H Mart memoir will be released 21 April 2021 via Knopf Publishing, and is available to pre-order now.