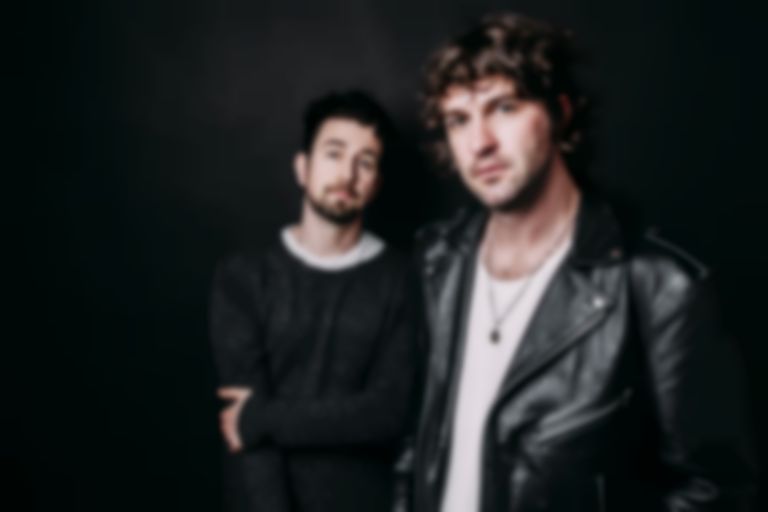 Canadian rockers Japandroids have lifted the lid on "Near To The Wild Heart Of Life", a brand new single from their upcoming album of the same name.

The new single is set to be released as a 7" - with a cover of Talking Heads’ "Love → Building On Fire" as the B-side.

The follow up to Japandroids' 2012 LP Celebration Rock was announced earlier this week - and now we've got all the details as well. It's due out early next year and will feature eight tracks arranged specifically into a Side A and a Side B ("each follow their own loose narrative").

The album was written in secret throughout 2014 and 2015 across Vancouver, Toronto, New Orleans, and Mexico City. It was recorded with Jesse Gander and Damian Taylor, mixed by Peter Katis, and mastered by Greg Calbi.

Near To The Wild Heart Of Life is out 27 January via ANTI. Pre-order now.