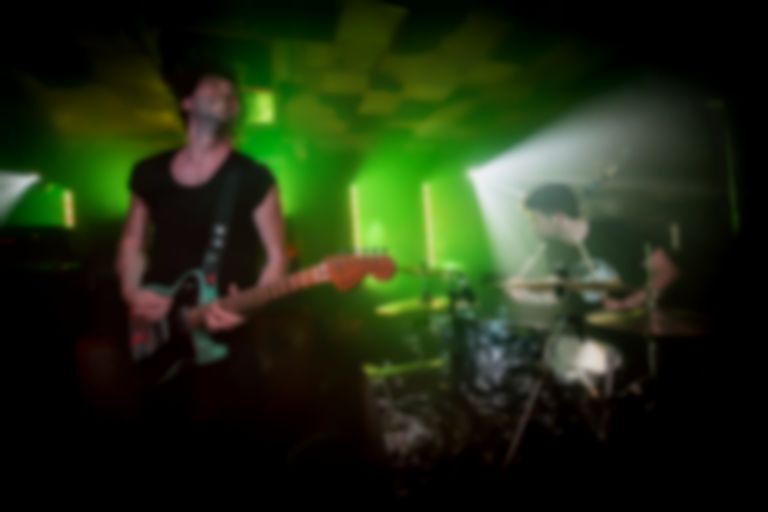 Japandroids have announced new album Near To The Wild Heart Of Life and shared a new teaser trailer.

Details are scarce still, but we know that the album's coming in 2017 and is gonna be released via their new label ANTI- (Tom Waits, Wilco, Neko Case).

The follow up to the Canadian outfit's 2012 LP Celebration Rock has been a poorly kept secret - they've been roadtesting material and telling crowds about the new record - but now they've officially announced the album.

Near To The Wild Heart Of Life is out next year via ANTI.