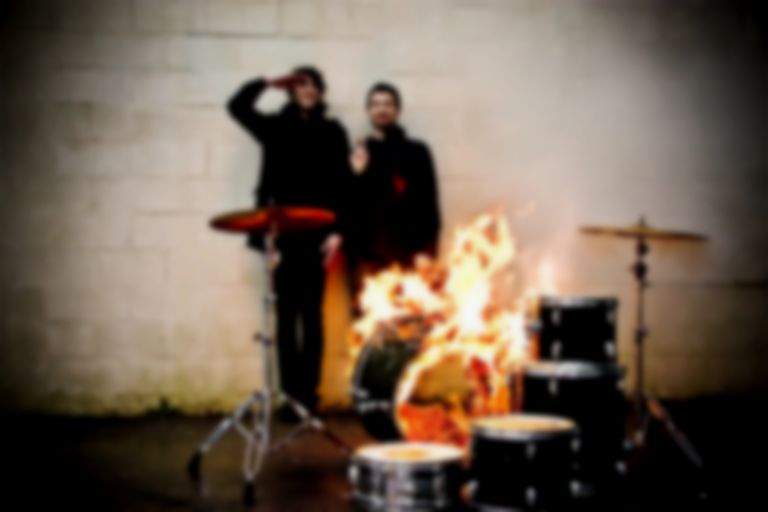 Japandroids look to be on the way back into our lives - they've played a bunch of new music at a recent show.

The Canadian duo were performing as part of their four-night residency at Cobalt in Vancouver. A setlist doing the rounds shows that they played five new songs: "Arc Of Bar", "Near To The Wild Heart", "True Love…", "Midnight To Morning", and "No Known Drink Or Drug".

A user on Reddit also claims that Japandroids told the audience there'd be a new record in the near future: "They played 5 new songs at the first Vancouver show tonight and said the new album will be out shortly. New songs sounded good, of course."

The band's next record will follow 2012's Celebration Rock.

Check out the seven-minute video of Japandroids playing "Arc Of Bar", and view the setlist after.