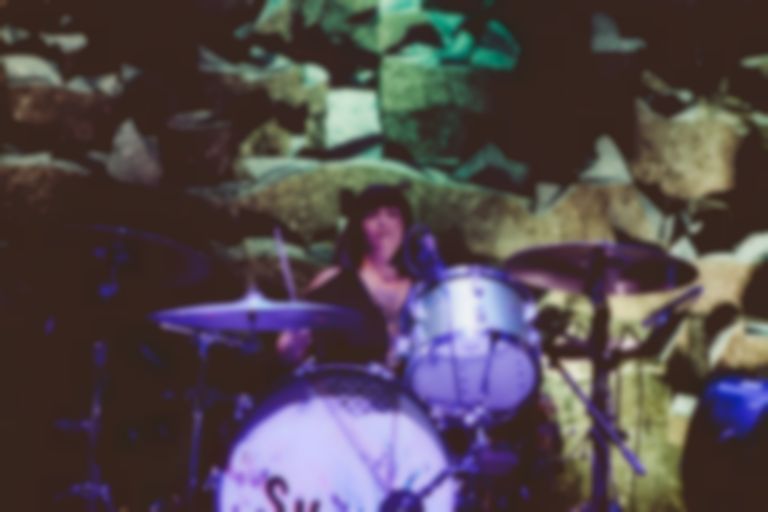 Janet Weiss has cancelled her forthcoming tour dates with Quasi after being involved in a car accident.

Pitchfork reports that Weiss - the former drummer of Sleater-Kinney - broke her right leg and left collar bone in the car accident.

She was due to go on tour with Quasi in October, but has had to cancel the dates after being advised to spend the next 12 weeks recovering.

Revealing news of her car accident on Twitter, Weiss wrote, "As thoroughly bummed as I am about canceling the shows, I’m also incredibly thankful the accident wasn't worse and so happy to be alive. I am lucky my injuries will heal and I’ll be back at it in a couple months."

Weiss goes on to thank the nurses and surgeon in the note. Check it out below.

The drummer quit Sleater-Kinney back in July, and her proposed dates with Quasi overlapped with Sleater-Kinney's The Center Won't Hold tour.