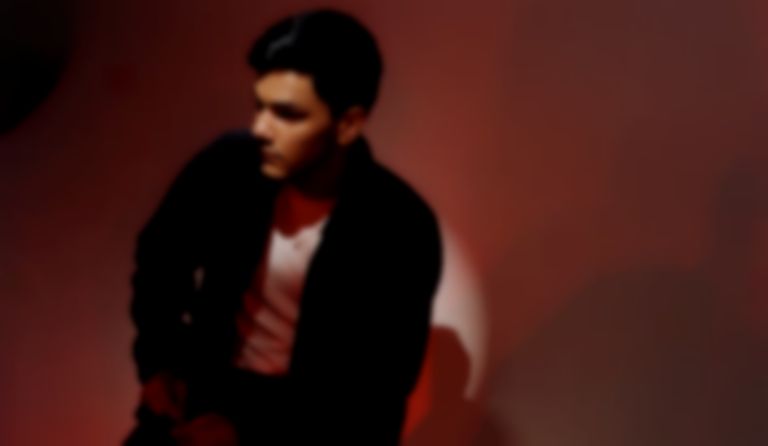 "Wings" joins up with "Doing Better" to preview the new record, which follows Isaac's acclaimed 2016 debut Couch Baby. Its accompanying visuals are directed by Ashley Rommelrath.

During his career Isaac has collaborated with the likes of King Krule, Rejjie Snow, Wiki, Allan Kingdom, and many more, but instead of drawing from the present or his peers for the new album, he was inspired by the past - chiefly Stan Getz and João Gilberto's 1964 opus Getz / Gilberto, which he discovered while in San Francisco.

"I started listening to it and realised this is what I want to make for the next record," Isaac explains. "I want to make pop, bossa nova, electronic music. Waking up in sunny California instead of South London, where it's raining - it'll obviously affect you."

He'll be playing a clutch of live dates in the coming months, including a headline show at London's Village Underground on 12 June. Visit Isaac's website for full ticket details.