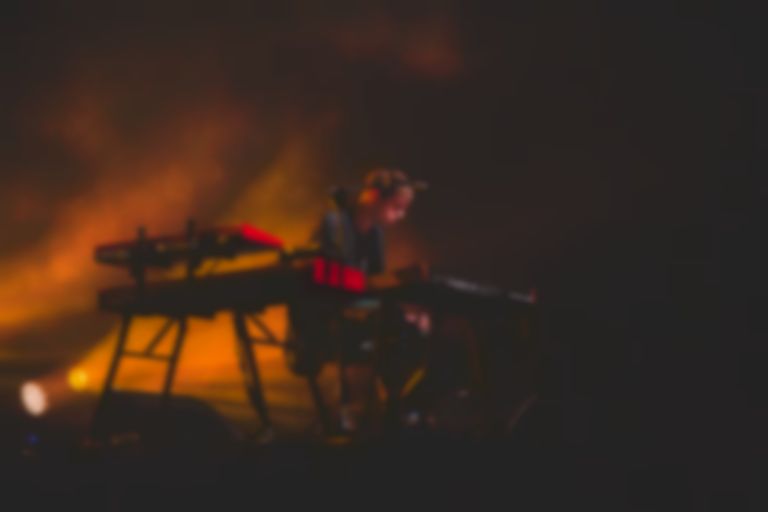 For his run of December shows in the US, James Blake has been surprising fans by covering Aqua's "Barbie Girl".

Blake played two shows in LA last week, and two in NYC this week, and had a number of interesting covers on his setlist.

As well as performing his Assume Form tracks, Blake played some songs from his The Colour in Anything LP and 2013's Overgrown.

The singer/songwriter also performed a number of covers, including Billie Eilish's "When The Party’s Over", Frank Ocean's "Godspeed", Bill Withers' "Hope She'll Be Happier", and Don McLean's "Vincent".

Watched James Blake put on a solo piano show and it was one of the greatest performances I’ve ever been to. This man even did a Barbie Girl cover pic.twitter.com/8j9YUy5Lj6

Speaking about his new music earlier this week, James Blake said he's "trying to dive into the most free, un-self-conscious part of myself."