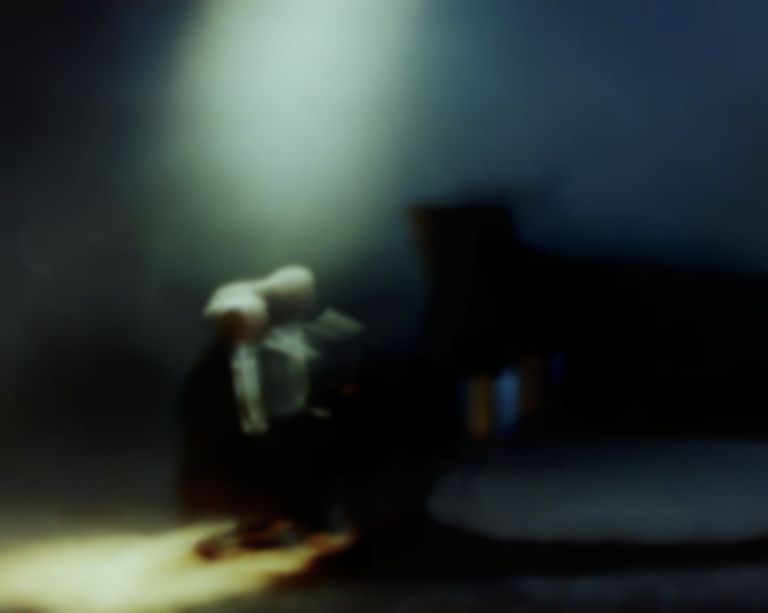 James Blake has shared his cover of "The First Time Ever I Saw Your Face", which will appear on his newly-announced Covers EP.

Blake's version of the Ewan MacColl-written song (made famous by Roberta Flack) is his first outing since releasing his Before EP last month.

His version of "The First Time Ever I Saw Your Face" was debuted last night (19 November) on The Tonight Show Starring Jimmy Fallon.

The Covers EP will also feature Blake's version of Frank Ocean's "Godspeed", which he released in September.

Blake says of the EP, "One of the things keeping me going mentally throughout lockdown has been the requests from fans for different covers and performing them on Instagram. It’s been a joy to discover new music and new ways of playing songs I’ve already heard. I might even throw in a surprise that no one has heard me play on socials before. I’m excited to share it with people."

James Blake's cover of "The First Time Ever I Saw Your Face" is out now. His Covers EP will arrive 11 December.