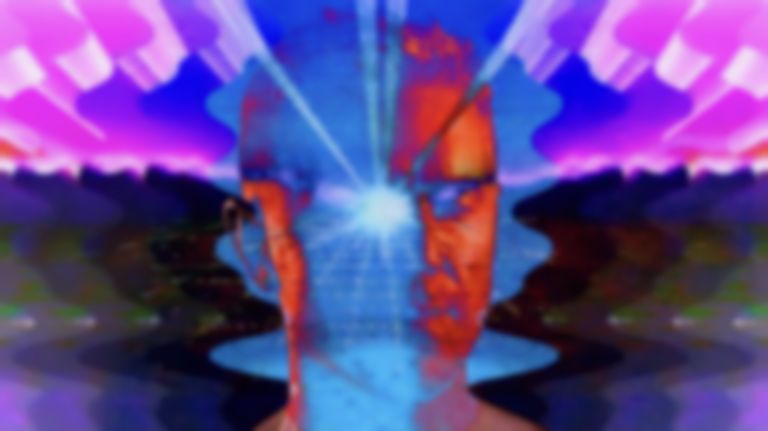 Photo by Stevie B

Jake Shears is back with his first solo outing of the year, "Do The Television", which is inspired "by both mid-era Bowie and Lionel Richie".

After featuring on Boys Noize's "All I Want" single last month, Jake Shears has returned with his first solo release of 2021, "Do The Television", which is teamed with a Stevie Be and Craig MacNeil-directed video.

Shears says the new song is inspired "by both mid-era Bowie and Lionel Richie. Its flavor is representative of this new batch of songs I've been writing. One of my favourite things about "Do The Television" is its progression from feeling chilly & removed to warmth & abandon – ending in a very different place than where it starts. It’s about language and the loss of meaning, changing symbols, forgotten history and following the loudest voice in the room."

Shears is currently working on a new solo album, which will follow his 2018 self-titled debut.

Jake Shears' "Do The Television" single is out now.