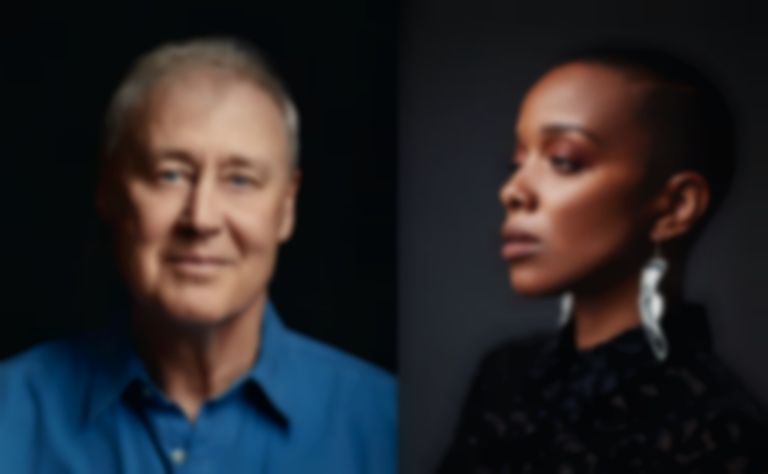 Following the release of Dilate Your Heart and This is a Mindfulness Drill albums earlier this year, Jagjaguwar has announced the third instalment of their year-long 25th anniversary celebrations, Join The Ritual.

Join The Ritual will also include covers by Angel Olsen, Nap Eyes, Cut Worms, The Besnard Lakes and more.

Jamila Woods and Bruce Hornsby's covers are out now. Jagjaguwar's Join The Ritual compilation will land 24 September, and is available to pre-order now.