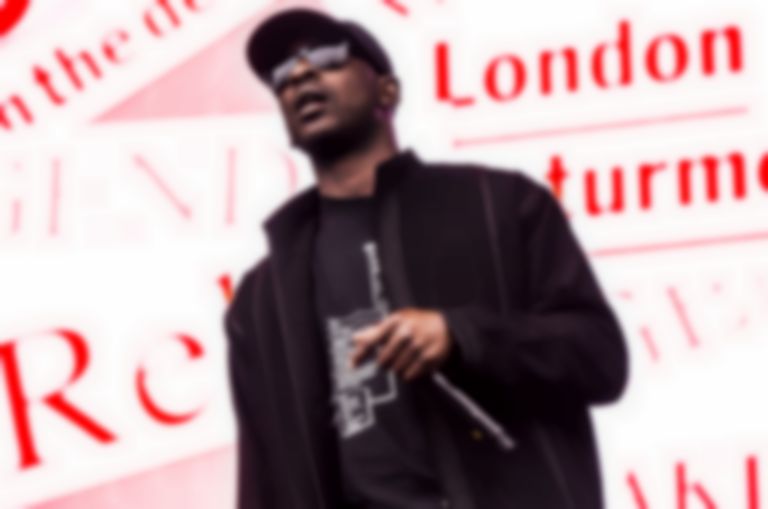 Jae5 has shared a snippet of new single "Dimension", which features Skepta and Rema, and will land tomorrow (17 March) evening.

Jae5, who is known for his producing work with J Hus, Burna Boy and more, announced "Dimension" via socials last night (15 March), and shared a 25-second teaser of the song and video that features Skepta and Nigeria singer/rapper Rema.

"Dimension" will be Skepta's first feature following last week's "Cosmosis" collaboration with the late Tony Allen and Ben Okri, and his appearance on Lancey Foux's "WHAT U WANT".

The new track will also mark the first time Rema and Skepta have jumped on a track together, and will follow Rema's February single "Bounce".