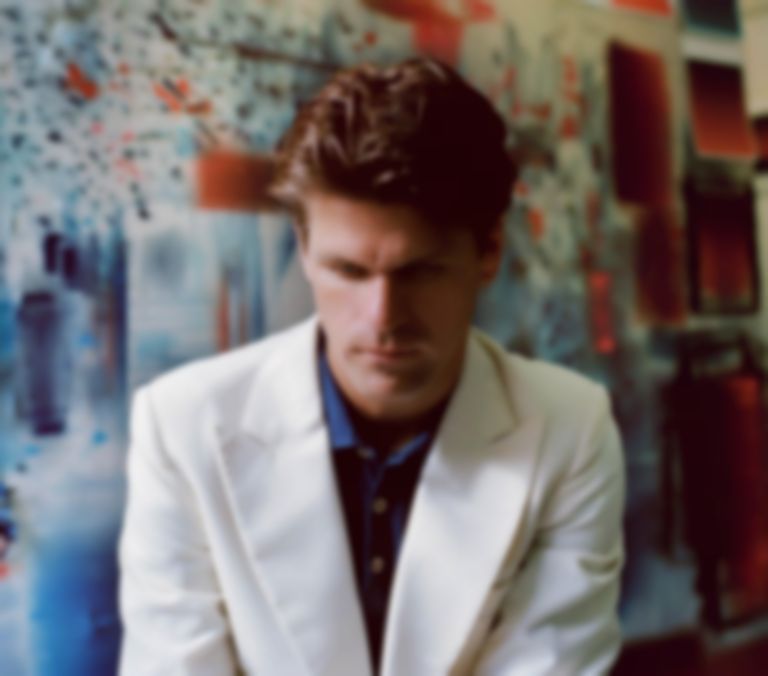 Jack Peñate has announced his long-awaited third album After You, alongside unveiling new single "Murder".

"Murder" is the second track to be shared from Peñate's new record, after August's comeback single "Prayer".

His new single arrives with a video directed by Eddie Peake, which was shot entirely on an iPhone.

Peñate's forthcoming album After You is his first in a decade, after 2009's Everything is New. It was produced in collaboration with Paul Epworth, Inflo, and Alex Epton.

"Murder" is out now. Jack Penñate's After You album drops 29 November via XL, and is available to pre-order now. He'll tour the UK for the rest of this month. Find out more.