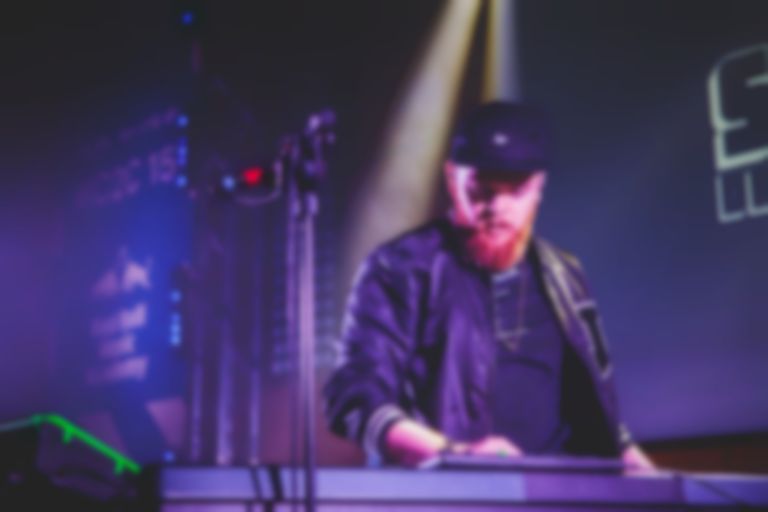 Jack Garratt has been crowned champion in the BBC Sound Of 2016 poll.

Last year's BBC Sound Of winners were dance-pop trio Years & Years, who went on to release debut album Communion over the summer.

Have a look over the full BBC Sound Of 2016 nominees.

Check out Garratt's winner's interview on the BBC website.

Debut album Phase is due out 19 February on Island.