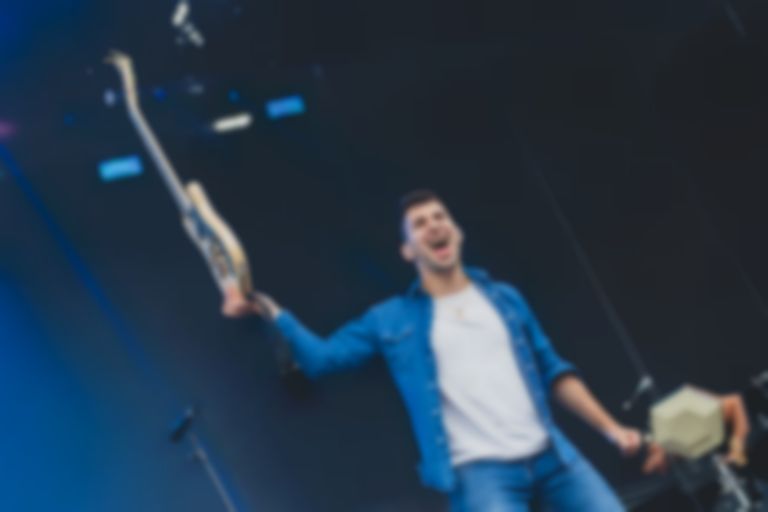 Jack Antonoff has revealed that Taylor Swift was the first musician to let him produce a song.

Antonoff has racked up an impressive list of credits in the past few years. He produced some of the biggest pop records of 2019, including Carly Rae Jepsen's Dedication, Taylor Swift's Lover, FKA Twigs' MAGDALENE, and Lana Del Rey's Norman Fucking Rockwell album.

Despite being the go-to producer for many of America's popstars, in a new interview with the New York Times, Antonoff reveals that it wasn't always like that, "Taylor’s the first person who let me produce a song. Before Taylor, everyone said: 'You’re not a producer.' It took Taylor Swift to say: 'I like the way this sounds'."

Expanding on his choice to focus on albums rather than singles, Antonoff says, "In recent years, I’ve put all my energy into making albums. That’s what I believe in. I’ve had hits, but I don’t want to get into sessions where I’m chasing a hit. Also, hits come and go. Great songs, great albums, last forever."

In the same interview, Antonoff was joined in the studio by St. Vincent, aka Annie Clark, but not for a session relating to a specific project. Antonoff says, "We’re just messing around. Annie’s one of those people who, anytime there’s a chance, it’s like, 'Let’s just see if there’s anything to mess around with'."

Read the full interview on nytimes.com. Back in January, Jack Antonoff revealed via Twitter that he plans to put out a new Bleachers album this year.