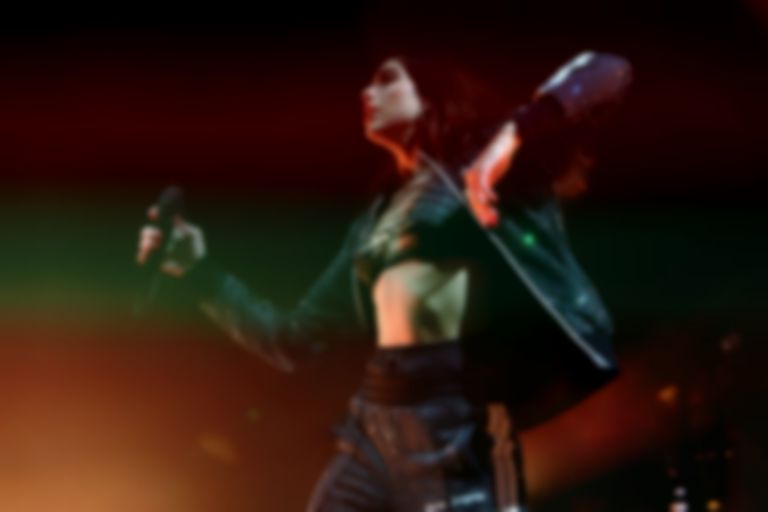 Dua Lipa sings in English on the new track, and it marks her first collaboration since releasing her second LP Future Nostalgia in March.

Although Dua Lipa hasn't released new music since Future Nostalgia, she has hinted that a new Normani collaboration might be released in future, and confirmed that she did work with Miley Cyrus on a song, but they "actually ended up deciding that we wanted to get into the studio and do something different".