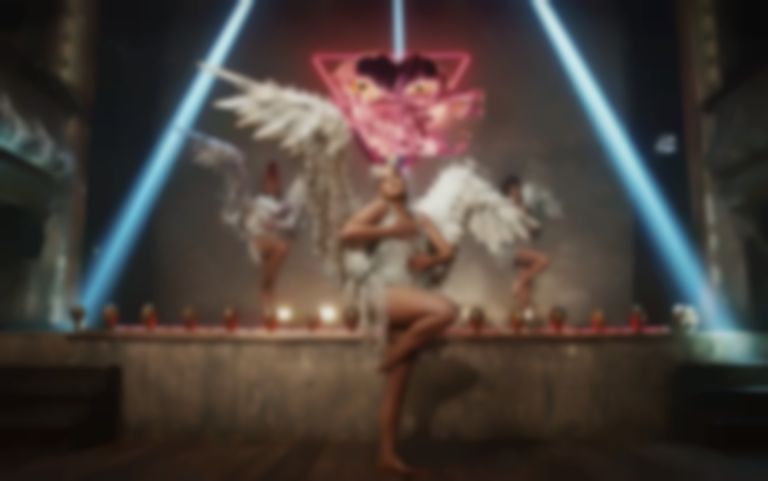 Yesterday (15 August) Little Mix shared a teaser clip featuring snippets of songs from across their career, and it looks as though they're getting ready to announce something for their 10th anniversary.

This year marks the 10-year anniversary since Little Mix's formation on the eighth series of The X Factor, and yesterday (15 August) on socials, Little Mix shared a 29-second teaser featuring snippets of songs from across their career.

Little Mix captioned the clip: "Thursday", hinting that they could be preparing to announce something later this week to mark the milestone.

The teaser comes just days after former member Jesy Nelson shared her own solo music teaser. In the clip shared last week, Nelson said, "For me, this is the music I've always wanted to make. I don't think that anyone is gonna expect this. This is the new chapter for me."

Whatever Little Mix are teasing will be unveiled on Thursday (19 August).