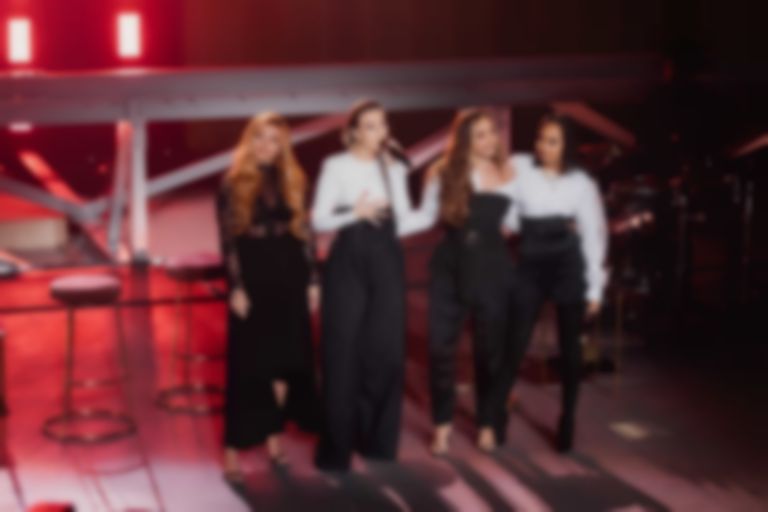 Little Mix have shared a new snap to Instagram and it looks like they're teasing their next single.

Little Mix uploaded an animal print post with the words, "Steady...Are You Ready?" written across. There's currently no confirmation whether it is a new single, but it certainly looks like it could be.