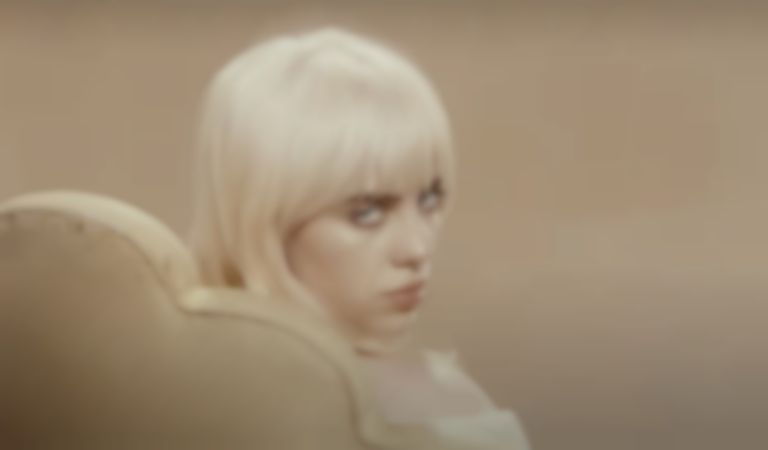 After sharing a 15-second teaser for something called "Happier Than Ever" yesterday (26 April), new billboards have been spotted in London which feature a release date of 30 July for Eilish's second album, which looks like it's called Happier Than Ever.

The album will follow her huge 2019 debut When We All Fall Asleep, Where Do We Go?.

Although Eilish is yet to announce the album herself, she did tease that "things are comingggg" on Instagram last week.

Billie Eilish's Happier Than Ever album is apparently out on 30 July.