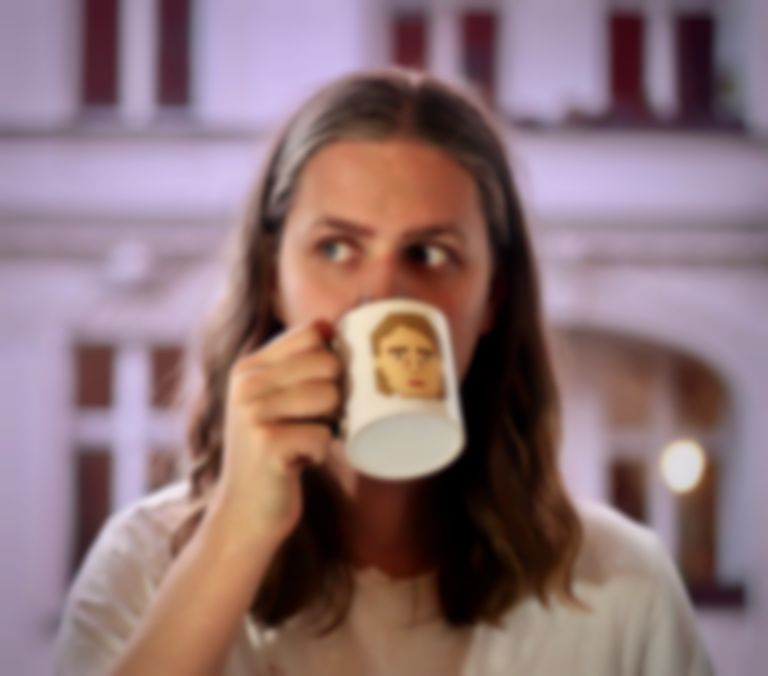 Daði Freyr, the Icelandic musician that was due to compete for the country in this year's Eurovision Song Contest, has covered "Volcano Man" from the new Netflix Eurovision film.

The film was previewed by the release of "Volcano Man", the entry song in the film which is performed by Will Ferrell and Rachel McAdams.

Daði Freyr, the Icelandic contestant that was due to represent his country at the 2020 Eurovision Song Contest before it got cancelled due to coronavirus, has decided to cover the catchy track.

He says of his cover, "I knew that I was going to cover a song from the movie as soon as I heard that it was being made. The fact that I come from Iceland and was supposed to represent my country in this years Eurovision made the watching experience really surreal, but hilarious at the same time. I feel honoured that one of my favourite actors, Will Ferrel, is playing me in this movie. The only difference between my Eurovision story and the one in the movie is most of it."

Last month, Daði Freyr released his latest single "Where We Wanna Be".