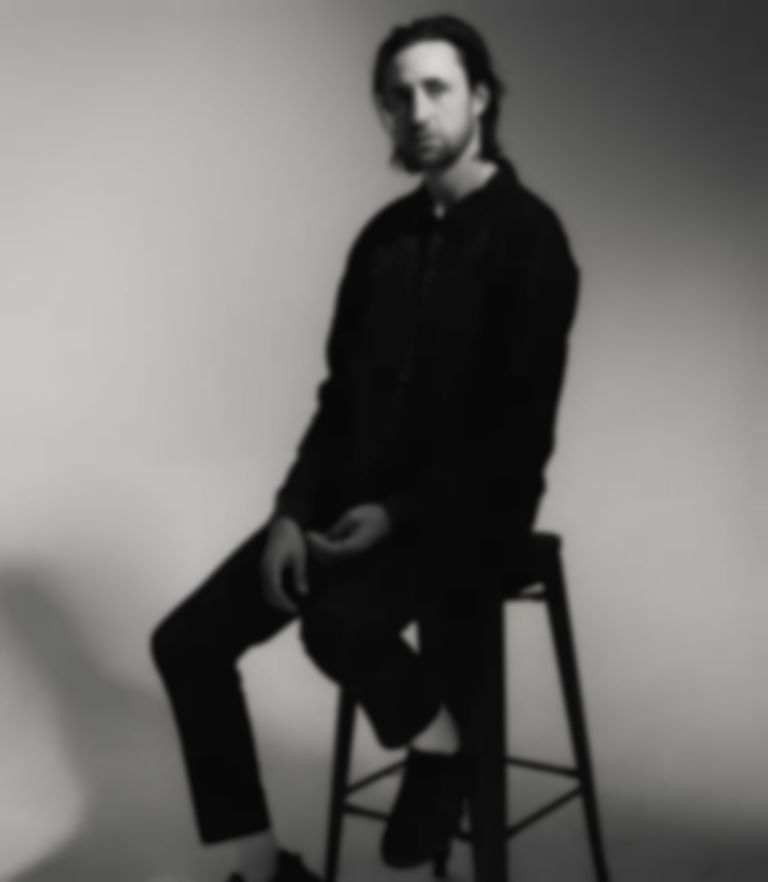 "Body Fat" arrives a few days before How To Dress Well's The Anteroom record, which drops on Friday.

How To Dress Well's "Body Fat" is the latest single to be shared from his upcoming record, after "Nonkilling 6 | Hunger" was unveiled last month.

Tom Krell, otherwise known as How To Dress Well, explains the track in more detail, "The song is about the intergenerational transmission of trauma – about the way rage persists in the flesh from way before you as an individual. This is why life is painful, why love is difficult... When I first started writing it, I felt like 'damn THIS is the song I've been trying to write for the last five years'."

Krell's The Anteroom record plays as one continuous piece of music, and will be his first since 2016's Care.

When announcing the album, Krell explained, "The Anteroom is testament to a two year period in which I felt myself slipping out of the world and into a cosmic loneliness in which I would eventually be dissolved. In order to give myself a way back, I began to try to understand my station as some kind of anteroom – a space between – a chamber that separates the known and the unknown, stable life from total disintegration.”

"Body Fat" is available now. The Anteroom arrives on Friday 19 October via Domino. How To Dress Well plays at London's Corsica Studios tonight (15 October) to kick off his Europe and US tour. Find out more.