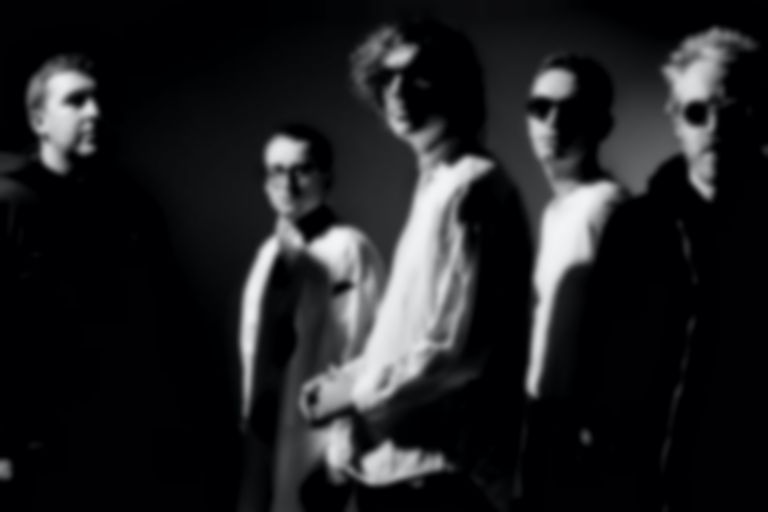 Hot Chip have unveiled new song "Losing My Head (Superpitcher Dub)" and will donate all proceeds from Bandcamp sales of the track to EarthPercent.

"Losing My Head (Superpitcher Dub)" was reccorded during Hot Chip's A Bath Full of Ecstasy album sessions, and has been unveiled today (13 October) to raise money for climate emergency action group EarthPercent.

Hot Chip say, "Despite the challenges that our industry faces in modifying its working methods in order to limit damage to the climate we feel that it’s incredibly important to face up to those changes. The scientific consensus on the impending climate emergency is irrefutable and we all need to recognise our responsibilities in attempting to avert it. In all honesty it should be our number one priority at this moment. Our government continually fails in making it so but we need to come together to set a better example."

On top of releasing the song, Hot Chip have announced a special show at London's EartH for next month to raise more money for EarthPercent. The gig will be presented with Music Declares Emergency’s #NOMUSICONADEADPLANET campaign.

"Losing My Head (Superpitcher Dub)" is available to buy on Bandcamp now. Hot Chip's EartH show takes place on 7 November, and tickets go on sale tomorrow (14 October) at 10am BST.