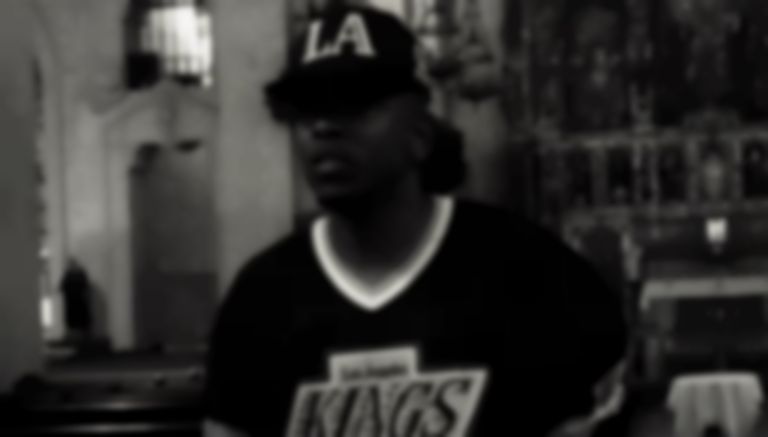 Lamar's second album Good Kid, M.A.A.D City, released in 2012, featured the single "Backseat Freestyle", which was produced by Hit-Boy, and in a new interview with HipHopDX, the producer has revealed that the beat was originally intended for someone else.

Hit-Boy told HipHopDX, "I actually did a couple sessions with Kendrick before, we did a couple ideas. We went to Vegas for a few days, and locked into the studio. None of them songs ended up being in the mix. He came back like 'I need some more beats.' That was in the batch of the beats I gave him...next thing I know, I'm out in Texas, he emailed me the song like we got one. I listened to it, I'm like this n**** spazzing for real."