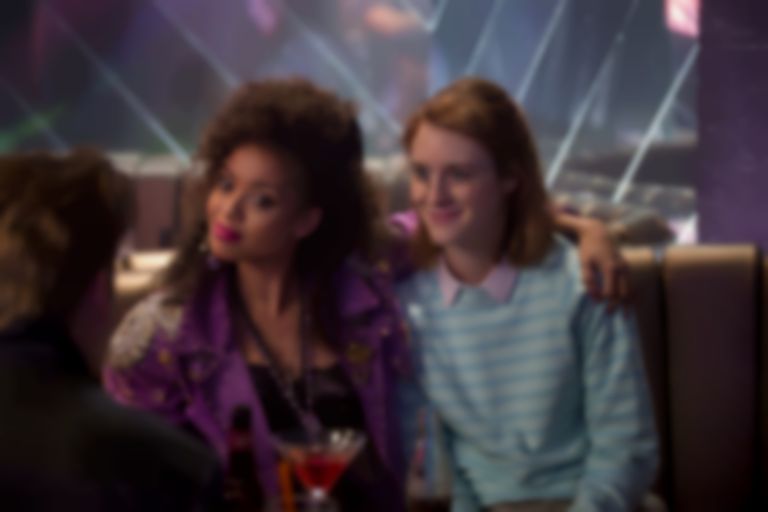 Charlie Brooker has shared a new playlist full of tracks that inspired and influenced the "San Junipero" episode of Black Mirror.

The sci-fi anthology series recently made a welcome comeback via Netflix, with the fourth episode standing out for many fans. "San Junipero" is a captivating mixture of love, virtual reality, and '80s nostalgia (with the series' typically twisted slant, of course).

Brooker, the British writer/producer responsible for the show, has now revealed a 42-track playlist that features "tracks from the episode, tracks which didn't make it in (for rights/other reasons) and a couple of tracks which inspired elements of the story".

The Bangles, Madonna, Frankie Goes To Hollywood, and Kim Wilde are just a few of the artists that appear on the playlist - Belinda Carlisle's "Heaven Is A Place On Earth" kicks off the whole bittersweet affair.

Speaking to Vogue about the show, Brooker explains his choice of  '80s setting: "There’s huge nostalgia for me. All the music I said I hated, I secretly loved all of it; T’Pau and all of that. It was a great way for me to indulge in all those guilty pleasures. To go back and revisit all of that music people claimed to hate in 1987. In the ending, I did want to do something where you saw them in loads of different eras, like in the 1920s. It’s so much fun when it jumps to 1980, and 1996, and 2002."